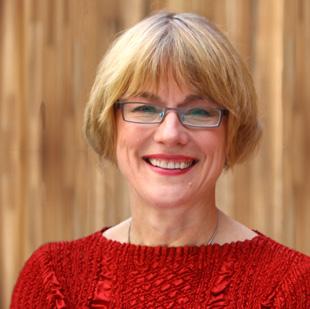 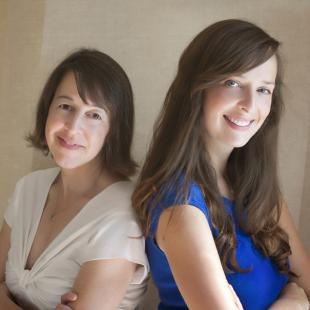 Jhane Barnes launched her fashion company in 1976 with a pair of pants and a $5,000 loan from her Biology professor at the Fashion Institute of Technology. The pants had no back pockets and made a man look so good that everyone wanted a pair. John Lennon, Paul Simon, Peter Gabriel, and John Oates of Hall & Oates were some of Jhane's earliest customers. Elton John, Robin Williams, John Travolta, Jack Nicholson, Mark Rivera (Billy Joel's saxophone player), Andy Petite of the New York Yankees, Danny Glover, James Earl Jones and Richard Chamberlain have also worn Jhane Barnes. In addition to Jhane's pants with no back pockets, Jhane's bag pocket jacket, sportcoat blouson, and pleated yoke jackets set her apart early in her career. In 1980, Jhane won the COTY Award for these unusual details and silhouettes, as well as for her unique fabrics. At age 25, Jhane was the youngest designer to receive a COTY.

In 1978, Jhane bought her first loom and quickly became known for her innovative textiles, leading to her entree in the contract textile market. In 1983, Knoll invited Jhane to design a collection of contract textiles and a 15-year collaboration was born. Jhane also began designing furniture for Bernhardt. Partnering with mills around the world, Jhane developed signature textile techniques, some using top-secret technologies, that she applied to menswear and contract interiors textiles. Through Jhane's own innovations and collaborations with Knoll and Bernhardt, Jhane won several IIDA, Good Design, and "Best of Neocon Awards."

Fall 2013 marked Jhane's final menswear collection. After more than 35 successful years in the business, Jhane is now focusing on the contract interiors market. However, Jhane will always be remembered for fashion – her fan customers have closets full of her clothing dating back to the 1980s – and have sent her a barrage of emails lamenting her exit from the business.

Working with Tandus Flooring since 1996, Jhane used her math and technology-driven approach to change the way modular carpet floor tiles are installed. In Jhane's system, rotated identical elements make up a large repeat. Because there are elements of the pattern within the pattern, matching can be perfect to the increments of the pattern, instead of the entire repeat, which can be as large as 6 by 8 feet. The results: less waste (less carpet in the landfill), better cost, and easier installation. Jhane recently patented this system.

Today, Jhane is excited to be concentrating on interiors. In addition to carpet, she is involved in other interior products - including faux leather for LDI Interiors.